It is somewhat uncommon for a father and a son to share the same idol. Generational differences often create interests and tastes that are disparate to the point of generating mocking comments and eye rolls from the younger of the two. Whether it is in music, films, food, or fashion, agreement and consensus is often a futile exercise.

However, for Max Domi and his father Tie, also an NHL player whose career spanned 16 seasons with the Winnipeg Jets, New York Rangers and most famously the Toronto Maple Leafs, there is unanimity. They both idolized the same hockey player but for very different reasons.

Tie Domi was known as a grinder who constantly looked out for the on-ice well-being of his teammates. As the all-time penalty minutes leader for the Maple Leafs, he has the statistics that demonstrate the type of role he had. As a young hockey player, he worshipped tough players who were seen as leaders. Bobby Clarke, the legendary captain of the Philadelphia Flyers, epitomized the approach to the game that he admired. So enamored was Domi with his hockey idol that, as a kid, he actually knocked out his own front teeth to look like him.

For Max Domi, the idolization of Clarke came from the fact that, in addition to a shared passion for hockey, they had another common bond – they both have Type 1 diabetes. In a recent book entitled No Days Off – My Life with Type 1 Diabetes and Journey to the NHL (published by Simon & Schuster), Domi writes about the daily life challenges associated with Type 1 diabetes. The book is an inspiring account of how one can achieve a life goal while confronting what appears to be an insurmountable obstacle. 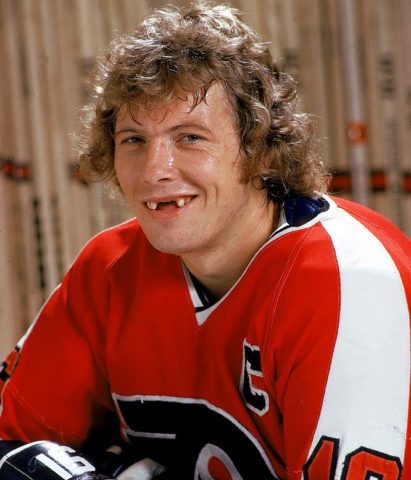 Both Max and Tie Domi idolized Bobby Clarke of the Philadelphia Flyers, but for different reasons. (THW Archives)

It is the story of a hockey journey narrated alongside the challenges of living with a disease that dominates one’s thinking and everyday actions. Echoing his involvement with the Juvenile Diabetes Research Foundation (JDRF), Domi’s aim with the book is to help others with tips on how to navigate the ups and downs of life with Type 1 diabetes while still achieving one’s goals and objectives.

The book offers an intimate picture of how one can live with a disease that creates a constant battle for balance – the chemicals within your body, the food you eat, the sleep you get and the medication you take. All these aspects need to find an equilibrium, just like the preparation hockey players go through during a grueling season filled with games, practices and constant travelling.

The release of the book is a good pretext to take a closer look at the Montreal Canadiens centerman’s unique path to the NHL.

Growing Up with Hockey

Max’s early childhood was heavily influenced by his proximity to professional hockey. He remembers the hours he used to spend at Maple Leaf Gardens or the Air Canada Centre (now Scotiabank Arena), closely observing “daddy’s work” (as referred to on p. 208 in Tie Domi’s book Shift Work published in 2015 by Simon & Schuster). 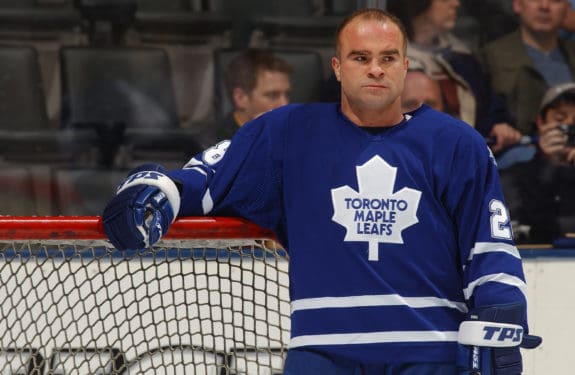 Unlike most kids his age whose eyes light up at the sight of professional hockey players, Max found himself regularly in their presence. In fact, he would, from time to time, actually receive hockey-related advice from Hall of Fame players such as Mats Sundin, Mario Lemieux and on one occasion getting faceoff tips from Mark Messier.

Of all the players Max had the benefit of being in close contact with, it is Sundin who had the greatest impact on him. He writes in the book about a vivid memory of seeing Sundin alone in the gym on the stationary bike following a Leafs game after everyone on the team had left. The image of Sundin being completely dialed in and training hard after a game was incredibly impactful for the young Domi. It is an image that left an indelible mark on him as to the significance of hard work even to the most talented of players.